Our Response To The Coronavirus - Read Here - Dismiss 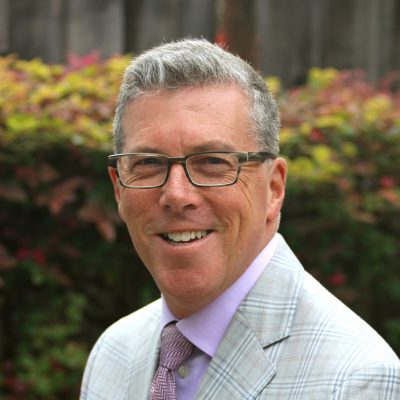 Gary M. Pollard is President of Ambassador Tours in San Francisco. Founded by his parents, Stan and Leone Pollard, in 1955, Ambassador Tours is a full-service travel agency specializing in affordable vacation travel to all parts of the world.

Gary knew at an early age that he wanted to be part of the family business. So, after a couple of years of college, he joined the business and the folks made sure he started at the bottom – in the mail room – where he coordinated the mailing of cruise and tour brochures. Not long after, Gary graduated from Echols International Travel School.

In the ensuing years, Gary held a wide variety of jobs of increasing responsibility, covering all aspects of the business and eventually taking over the daily operations of the business with his brother, Bruce Pollard, in 1995. Finally, in 2003, his parents officially turned the reins of the company over to him, appointing him President, with overall accountability for Sales, Marketing and Operations. Now, more than 50 years after its inception, Ambassador Tours remains a leader in the travel industry, working hard to offer the best prices, best service and the best possible vacation for every travel interest.

Gary has served on advisory boards for Royal Caribbean Cruise Line, Celebrity Cruise Line, Crystal Cruises, Norwegian Cruise Line, and currently serves on the advisory boards for Cruise Line International Association (CLIA) and Club Med. Gary is also actively involved in his community, serving as Board President of the Foster City Youth Baseball Association, President of the San Mateo High School Athletic Boosters, and a Committee Member of the Foster City Park and Recreation Citizen Advisory Committee, and past President of Peninsula Temple Sholom. Gary earned his CTC in 1988 and became a life member in 1989.

Gary has sailed on more than 40 ships. He resides in Foster City with his wife, Chris, and their two sons, Bryan and Marcus.