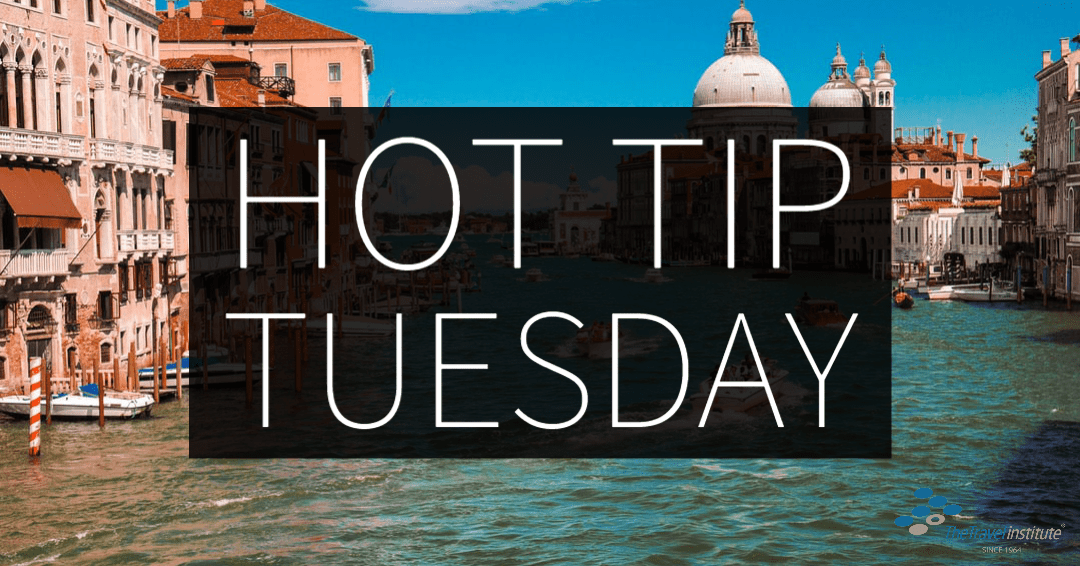 Plan Ahead for Trips to Southern Italy

Plan Ahead for Trips to Southern Italy

As we all know, Italy is one of the regions that was hardest hit by Covid-19. But Italy is renowned the world over for its cuisine, ancient heritage, art treasures, and breathtaking scenery, so people will rush to visit it when it’s safe to do so.

In this unplanned downtime, it is important for you to continue learning and investing in your career. The content you are about to read is taken from our Italy Destination Specialist Course. You can view the entire course in the Premium Access Lounge.

To the south of Rome is the sunny and scenic region of Campania, which contains three popular destinations, Napoli, Capri, and Pompeii.

Napoli is Italy’s third-largest city and one of its most densely populated. It is set on a beautiful bay and in the shadow of Mount Vesuvius, the only active volcano on the mainland of Europe. The city’s busy commercial and cruise ship harbor is one of the most important in the Mediterranean. Ferries depart for the nearby islands of Capri and Ischia regularly.

Many visitors like to start their sightseeing of Napoli by walking along Spaccanapoli, a thoroughfare divided into tracts bearing several names. It cuts through the city’s most historic district and is lined with ancient palaces, churches, and religious shrines. The city’s vast central square, the Piazza del Plebiscito, is adjacent to such major sites as the elegant Palazzo Reale (Royal Palace), a former royal residence that now is a museum, and the Teatro San Carlo, one of the most famous and most lavish opera houses in the world.

The island of Capri, which is about 40 minutes by hydrofoil and 75 minutes by ferry from Napoli, is dominated by two main mountain peaks: Monte Solaro to the west and Monte Tiberio to the east. The town of Capri is perched between them, a charming scene of white houses, tiny courtyards, and narrow alleyways festooned with flowers. Visitors reach the town from the harbor either by bus or by a cog railway traversing the steep hillside.

Anacapri, the island’s upper village, lies to the west of Monte Solaro. A chairlift scales Monte Solaro, and the view is spectacular on a clear day. The famous Faraglioni, three beautifully situated rocks, are off the island’s southern shore.

Inhabited from early ages, Capri was first Greek and then Roman. Two ruined Roman villas on the island, Villa Jovis and Villa di Damecuta, are fascinating to explore. A visit to the Grotta Azzurra (Blue Grotto) is worthwhile. Weather permitting, visitors board a large motorboat at the marina, travel to the grotto, and then transfer to small rowboats. Keeping their heads down and watching for the waves, boatmen pull the small boats through a narrow passage and into the grotto. The grotto’s reputation for dazzling blue light has made it one of the world’s most visited tourist attractions.

Pompeii, one of the world’s greatest archaeological discoveries, lies on the shores of the Bay of Naples. This famous resort city of the Roman Empire, southeast of Naples, virtually disappeared in A.D. 79 when the volcano Mt. Vesuvius erupted. The suddenness and force of the eruption carbonized its victims, but evidence of the Roman way of life was immaculately preserved.

Among the fascinating ruins already excavated are one of the largest known Roman amphitheaters and streets lined with shops and luxurious villas. 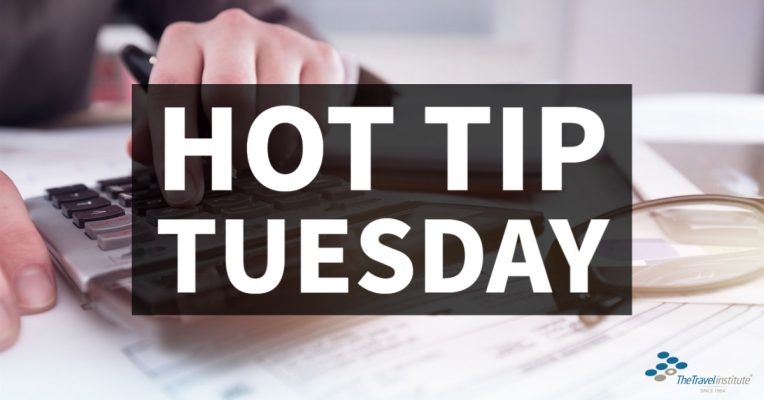 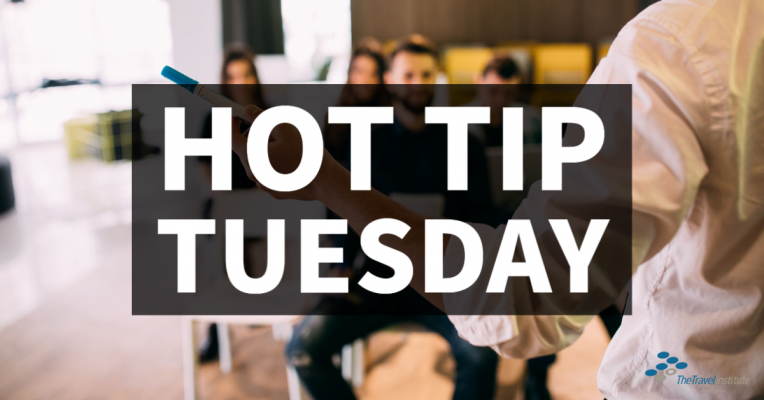 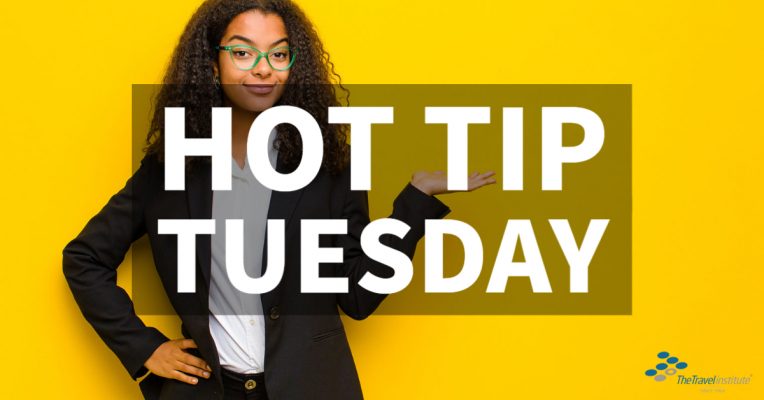